Violence as a challenging but popular topic

Violence is a phenomenon studied from different aspects of scientific disciplines at both the micro and macro levels. Violence can range from inflicting bodily harm to others, murder, to terrorism where violence is a mean of achieving a political goal and causing global fear, as well as to online violence through social networks in today’s digital society (Gilligan, 1997). Is it necessary to understand why violence occurs? Why is someone persistently violent?

Every individual is a biological, social, psychological and spiritual being. This means that the factors encouraging violent behaviour are an intertwined mixture of these aspects, which reflects changes in social processes. The mentioned author analysed the most horrific examples of violence committed seemingly without motive in order to find symptoms that can potentially serve as indicators for understanding severe violence at micro-level, such as unprovoked murder, and macro-level violence, such as collective violence. The cruellest killers committed the most horrendous acts because of their hypersensitivity to the hidden fear of shame and humiliation. Based on the testimony of the perpetrators of the cruellest violent acts, Gilligan concluded that the most dangerous people in the world are those who are afraid that they are weaklings (wimps) (Gilligan, 1997: 66). The human soul and psyche need love to survive, just as the human body needs oxygen. Based on testimonies of a psychiatrist with years of experience in working with prisoners, if an individual did not experience love and a sense of being valued and respected, that individual is more prone to being violent and kill another person or to provoke violence. Prisoners who were perpetrators of severe violent crimes told him that belittling and neglect could be a trigger for violent behaviour (Gilligan, 1997, Collins, 2009). 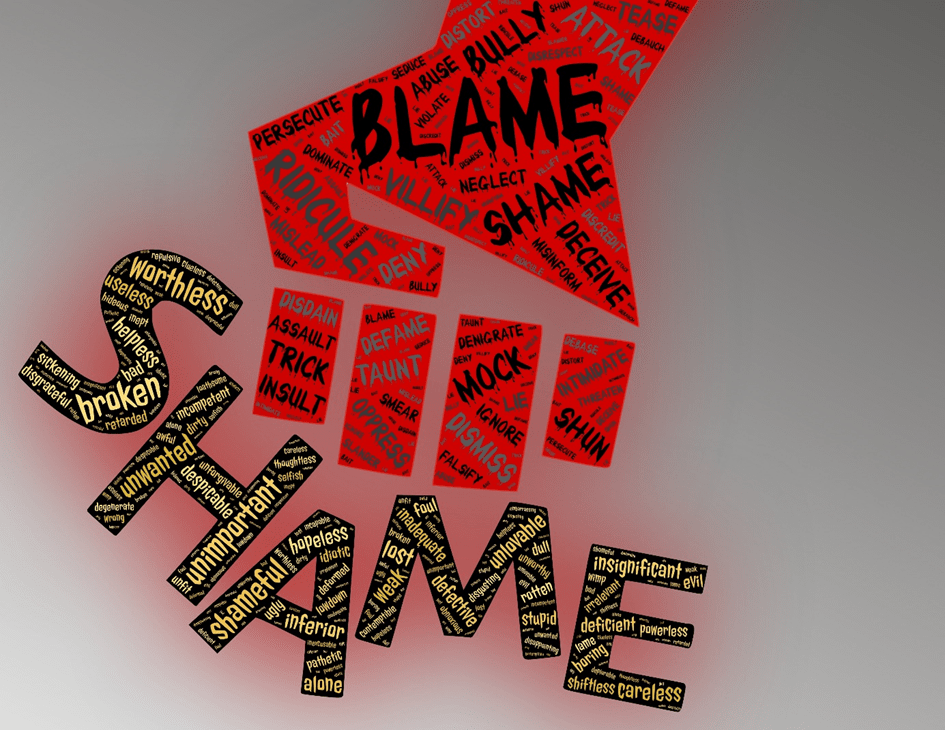 It is a well-known fact that the two innate biological variables that determine violent behaviour are age and sex. That goes for different cultures, historical periods, and social circumstances. There is a positive correlation of male hormones, especially testosterone, with violence by the male population. In contrast, there is a negative correlation between female hormones, oestrogen and progesterone, and violence committed by women (Gilligan, 1997). These are things we cannot change, but these biological factors do not determine primary violence nor independently cause violent behaviour. There must be some external stimulus for violence to happen. Changes in social, cultural and economic conditions can reduce violence in society. There are social communities in which there are no recorded crimes of violence such as murder or robbery. These are communities that do not exist in Europe, such as the Amish who cultivate an old-fashioned lifestyle. One of their core values is family, community and strengthening group cohesion. In the context of global society, they are extremes whose way of life is not applicable in modern societies. However, modern democracies could apply some of their values to the social and psychological variables to discourage violence among people by, for example, investing more in the spiritual state of people in order to reduce envy.

One cannot speak of violence, and especially of physical violence, without emphasizing the fact that most physical violence is perpetrated by men against male victims. Men often face difficulties in expressing their feelings, especially when it comes to fear, sadness, or even kindness, while anger is often expressed through violence. More often than not, men express anger through violence (Program M, 2016). Generally speaking, culture and customs shape social roles. If a boy cries because he failed to save a goal in a match, others will tease him for crying, which will provoke anger that can result in violence if he fails to control himself. If it was a girl who cried, they would not tease her, but would comment on how sensitive she is. Different types of violence happen in society. In general, violence as a complex, is a multidimensional phenomenon stemming from a variety of political, economic, social, and cultural factors. Violence can be viewed from the perspective of the perpetrator, victim or witness. Cifrić (2000) states that violence is one of the important heritages of human culture which appears throughout history in various forms and reproduces through socialization mechanisms. Violence is a learned form of behaviour from the perspective of the perpetrator. A child who witnesses scenes of parental physical or emotional violence within his family, and in addition is neglected by said parents, will apply that model of behaviour to hide his vulnerability from his peers, as well as the fact that he has not gained needed attachment and security. In today’s digital society, the media and social networks serve as a platform where a perpetrator can present his committed act of violence, which could also be a risk factor for all that see it. However, no risk factor on its own leads to violence, nor does media violence. Some research has shown (Coyne, 2007) that media violence will affect children who are already exposed to some risk factor such as individual violence, domestic, peer, or social risk factors. If the cause of the violence is determined, the prevention of violence can begin.

Solutions for preventing the incidence of violence relate to prevention at the standard three levels. Primary prevention relates to political will, socio-economic predictors such as reduction of socio-economic inequality, racial discrimination and gender inequality. Secondary and tertiary level of prevention for those at risk of becoming a perpetrator relates to education, which proved to be most effective (Gilligan, 1997; Adshead, 2001).