Following the events that occurred last October at St Mark Square (termed in the investigation “attempted murder in the first degree with elements of terrorism”), the issue of radicalism has come into public focus, catching the attention of professionals, laymen and institutions, with a view to determining the processes leading to violent extremism or terrorism. 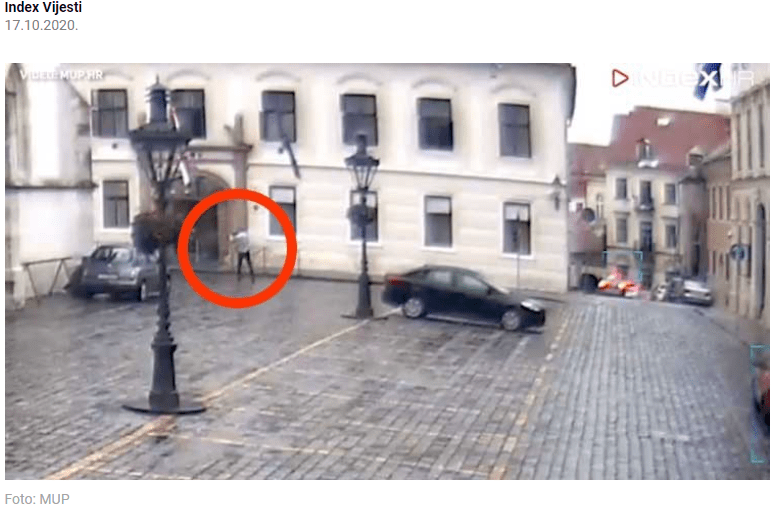 The perpetrator posted content on killing Serbs when he was only 13. He had been exposed to narratives about the ‘traitorous government’ and expressed his discontent regarding the legitimately elected ruling majority (Jutarnji list – Već sa 13 godina objavljivao statuse o likvidaciji Srba, slušao priče o ‘izdajničkoj vlasti‘). This event, unprecedented in Croatia’s recent history, has posed many questions that need to be answered and the conclusion of the criminal procedure will surely not mean that this story is over.

The solution to the questions that have arisen require a multidisciplinary approach in both the investigation procedure, and in research by scientists (sociologists, psychologists, etc.) and practitioners (law enforcement and intelligence systems and judiciary). I have therefore presented an interesting research and overview of extremism and violence due to the non-acceptance of legitimate power transition by individuals with different political preferences after the US election. Although the events in the United States were not related to the incident in Croatia, the issue of “domestic violent extremism” is highly topical and the analysis presented herein points to certain patterns these events have in common (which may eventually be of assistance in examining the situation in Croatia and recognising the indicators that appear prior to such events).

On January 6, 2021, the United States Capitol in Washington, D.C., was stormed during a riot and violent attack against the U.S. Congress. A mob of supporters of President Donald Trump attempted to overturn his defeat in the 2020 presidential election by disrupting the joint session of Congress assembled to count electoral votes to formalize Joe Biden’s victory. The Capitol complex was locked down and lawmakers and staff were evacuated while rioters occupied and vandalized the building for several hours. Five people died either shortly before, during, or after the event: one was shot by Capitol Police, one died of a drug overdose, and three succumbed to natural causes. More than 140 people were injured in the storming. The assault on the Capitol generated substantial global attention and was widely condemned by political leaders and organizations both in the United States and internationally. Christopher Wray, the director of the Federal Bureau of Investigation (FBI), later characterized the incident as domestic terrorism. (2021 United States Capitol attack – Wikipedia). 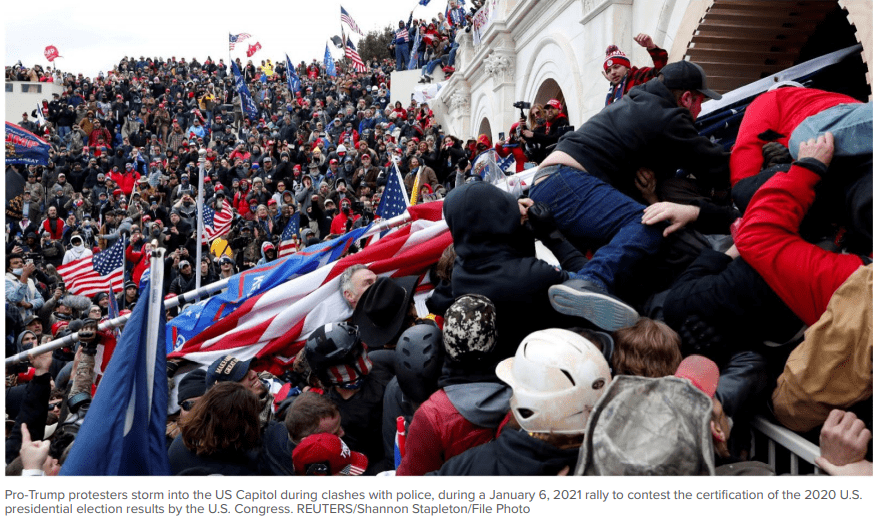 January 6 may have been a hinge moment in US history, closing the door on the post-9/11 era of jihadist threats and opening the door to a new era dominated by a threat of domestic extremism. In 2021, the threat from domestic violent extremists, as the name suggests, is primarily a “born in the USA,” or homegrown threat. While the actors may have links overseas, they are uniformly US citizens, their ideologies are rooted in US history, and the political factors that serve as drivers of mobilization are derived from a US context. (Mitchell D. Silber: Domestic Violent Extremism and the Intelligence Challenge, Atlantic Council, May 2021.)

There is a somewhat shared, yet unique, element common to the wide spectrum of domestic groups committed to violent extremism in the United States that makes this challenge all the more complicated. Most, if not all, of them operate using a principle of leaderless resistance. The spectrum of militia groups, not operate in hierarchical organizations. Rather, they function as small groups of autonomous cells, spread around the country and only loosely connected by shared ideology and social media. (Mitchell D. Silber: Domestic Violent Extremism and the Intelligence Challenge, Atlantic Council, May 2021.) 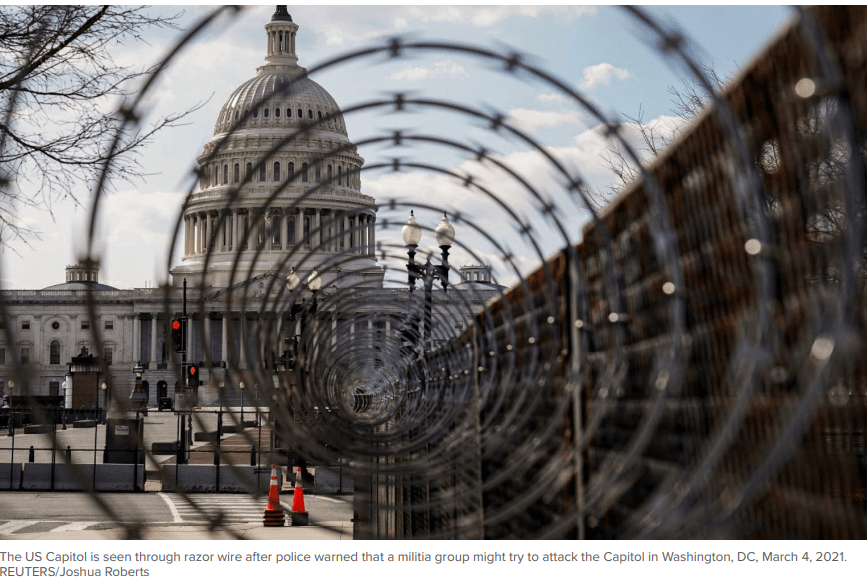 The January 6, 2021, surprise storming of the Capitol was an intelligence failure. The failure to implement adequate security precautions in Washington revealed critical gaps on the domestic side of the post 9/11 intelligence architecture. After analyzing how the current system is set up in regard to collection, analysis, and warning—specifically geared toward domestic violent extremists—it is clear this was a multi-point failure, but not the complete intelligence failure that some have described it as. The United States needs to change the current domestic intelligence structure in a way to maximize intelligence success against the domestic violent-extremist threat to prevent future surprise attacks in the homeland. (Mitchell D. Silber: Domestic Violent Extremism and the Intelligence Challenge, Atlantic Council, May 2021.)

In the context of the above examples, it is necessary to define the main concepts describing the phenomenon itself. Radicalisation – a process in which a vulnerable young person or adult changes their perception and beliefs due to exposure to extremist influence (which may be online, through publication or a one-on-one direct contact) to become more extremist in nature, which may result in extremist actions. Domestic extremism – activity of individuals or groups conducting criminal acts of direct action to further their protest campaign. This term covers the conduct of groups involved including the extreme right-wing and animal rights extremists. Violent extremism – activity of individuals or groups conducting acts by any means to express views which justify or glorify terrorist violence. This includes those that encourage others to commit terrorist acts or provoke others into terrorist related activity. It also includes those who foster hatred which may lead to inter-community tensions and violence within the United Kingdom. (Defining extremism/radicalisation and types of extremism, Middlesbrough Council).

Having in mind everything that has been mentioned, it would be reasonable to conclude that the existence of significant social polarisation, different political options and their passionate members and followers will always entail the presence of individuals ready to cross the line of acceptable behaviour and resort to violence. Modern society has to establish security indicators in order to recognise such phenomena, which may provide an opportunity for timely action before the ideas of such individuals or groups come to fruition. The examples presented herein emphasise the fact that a rather unpredictable scenario can happen quickly and easily, leaving devastating consequences for both an individual and the society as a whole. That is why the society and the state must develop an appropriate response to prevent the reoccurrence of such events.