Personality disorders and propensity to violence?

An idea of personality is incredibly old. Originally, term personality derives from the Greek word persona, which represents the theatrical mask. Its meaning has shifted several times through history, finally settling in today’s meaning, as a complex pattern of deeply embedded psychological characteristics which are mostly not conscious and which cannot be easily altered, expressing themselves automatically in virtually every aspect of human functioning. These traits are considered the ultimate result of the complex matrix interwoven of biological dispositions and experiential learnings which constitute the individual’s distinctive pattern of perceiving, feeling, thinking, coping, and behaving. Finally, personality seems to be best defined as the patterning of multiple dispositional styles and traits across the entire matrix of the person.

Numerous attempts have been made to define the criteria for distinguishing between psychological normality and abnormality. The most common used criterion is a statistical one, defining normality as behaviors found most frequently in a social group, and abnormality by features uncommon in a population. Two main classifications in psychiatry (Diagnostic and Statistical Manual of Mental Disorders – DSM and International Classification of Diseases – ICD) have both attempted to acknowledge the need for a dimensional system and a recognition of the potential for change in personality status. In ICD-10 personality disorder is defined as “a severe disturbance in the characterological constitution and behavioral tendencies of the individual, usually involving several areas of personality, and nearly always associated with considerable personal and social disruption “. It recognizes specific personality disorders (PDs): paranoid, schizoid, dissocial, emotionally unstable, histrionic, anankastic, anxious (avoidant) and dependent disorder, as well as group “other” and “not specified”. In DSM personality disorders are defined as “an enduring pattern of inner experience and behavior that deviates markedly from the expectations of an individual’s culture.” DSM-5 defines ten specific PDs: paranoid, schizoid, schizotypal, antisocial, borderline, histrionic, narcissistic, avoidant, dependent and obsessive-compulsive personality disorder. Diagnosing a personality disorder is plagued with more than a few difficulties. First of all, a diagnosis has to be made of a disorder that is lifelong, in which a main element of the disorder affects interaction with others. Due to the nature of the disorder many individuals affected by it do not recognize that they are the ones who are defective in their interpersonal relations and not those with whom they interact. Secondly, no biological or some other independent marker exists to assist in the identification of PDs. Difficulty in diagnosing these disorders is mirrored by the fact that even in the expert groups there is no broad consensus on approach to diagnosis, arguing between clearly defining the disorders by a categorical system of classification or taking a dimensional approach to classification based on trait personality theory.

Regardless of classification system used it is clear that some PDs are more commonly associated with misconduct as well as other unacceptable social behavior such as violence. Association between PDs and violence is well-documented, but the relationship between them is blurred by the high comorbidity of mental disorders and the heterogeneity of violence, especially regarding the motivation for it. Whether there is a causal relationship between PDs and violence and what psychological mechanisms drive such a relationship is still a matter of debate. Since there is a vast co-occurrence of multiple disorders, especially in forensic psychiatric patients, it is extremely difficult to specify what is responsible for the link with violence. 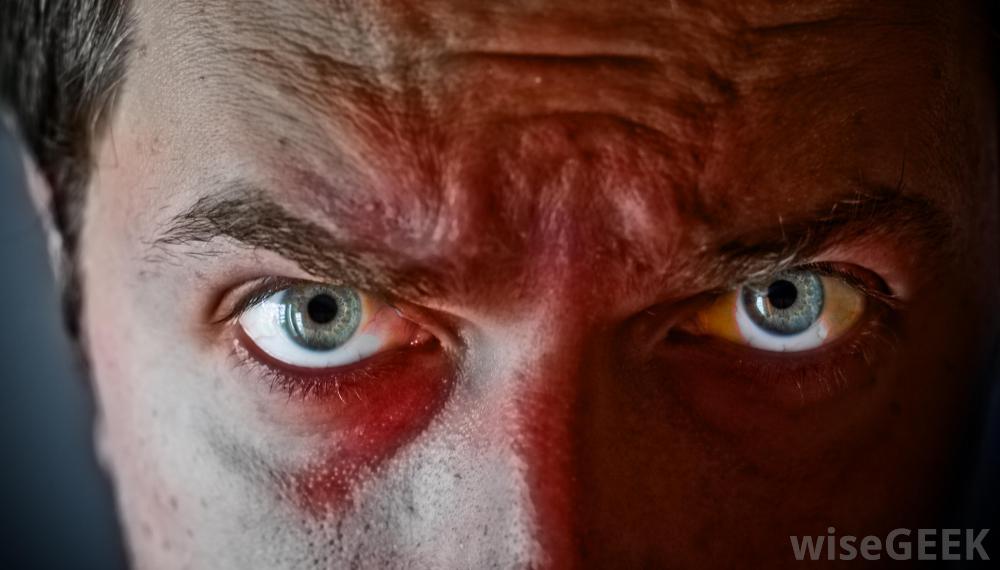 Aggression is a trait considered to occur along a continuum, with some people rarely, if ever, acting aggressively, while others may have lower threshold for such behavior, especially when psychiatric disorders are present. Antisocial or borderline PD are commonly associated with the risk of violent behavior, especially when comorbid with substance abuse. Several other severe mental disorders are also linked to increased risk of violent behavior, particularly schizophrenia and bipolar disorder. Again, risk seems to be higher in patients with substance or alcohol abuse comorbidity. While, on one hand, healthy individuals without psychiatric illness may engage in aggressive behavior under certain conditions, on the other hand, such behavior is common occurrence, and a feature of, antisocial personality disorder (ASDP). Violent crimes are mostly perpetrated by males who display conduct-disordered behavior during childhood and meet the diagnostic criteria for ASPD as adults. Approximately 85% of individuals with ASPD have a history of acting violently toward others and nearly 50% of incarcerated individuals meet criteria for the disorder. Even though ASPD is common in violent offenders, it is uncommon in community, affecting around 1% of general population.

Another disorder commonly associated with violence is borderline personality disorder (BPD), even though it is still unclear whether violence is a direct result of BPD or due to coexisting psychopathology. It is characterized by difficulties of impulse control, affective dysregulation and unstable patterns of relating to others particularly in close relationships. This disorder is associated with significant functional impairment. Impulsivity often leads to engagement in significant health risk behaviors and risky illicit behaviors, often leading to criminal justice system involvement. Also, suicide attempts are common, with 75% of those with the disorder having attempted suicide at least once during lifetime. Borderline traits may also be observed in other psychiatric disorders associated with violence such as ASPD, substance misuse or anxiety disorders. Rate of these borderline traits is significantly higher in both males and females convicted for domestic violence. This is consistent with the patterns of volatile relationships which characterizes their personality pathology. It is important to note that BPD is overrepresented in a population of violent criminals and, when comorbid with ASPD, higher rates of aggression have been observed. Around 30% of prisoners meet full diagnostic criteria for BPD, and 93% meet at least one criterion for it. However, prospective data of study on violence, did not manage to predict serious violence or aggressive behavior of BPD individuals after adjustments for comorbid ASPD and psychopathy. Since population studies on independent contribution of BPD to violence are scarce and include small sample sizes, these studies may be unrepresentative of true rates of violence associated with BPD in the general population.

High rates of violence in ASPD and BPD underscore the importance of assessment of PDs to evaluate the risk of aggression as well as violent behavior and to allow planning the appropriate prevention and treatment. Better predictive models may translate to better prevention by developing more appropriate treatments tailored to the specific psychopathological dimensions associated with violence. More in-depth studies connection of violence and PDs are warranted.