Murders and aggravated murders in the Family: Some practical research conclusions in Croatia

Today’s legislation is significantly different because it considers family as very important. The equality of men and women, both in the society and in the family, is advocated. One of the most important documents of the Council of Europe is the 2011 Convention on preventing and combating violence against women and domestic violence. This Convention represents a comprehensive framework of measures for preventing violence against women in general, as well as violence against women in family, by protecting the victims and prosecuting the offenders. De lege lata, the criminal legislation of the Republic of Croatia provides enhanced legal protection in case of a murder of a close person who has already been abused by the offender (see Criminal Code, Offical Gazette No. 125/11, 144/12, 56/16, 61/15, 101/17, 118/18, 126/19, Art. 111. pt. 3.).

Furthermore, after the occurrence of family violence, risk assessments of future violence should be made for each particular victim. The assessments need to take into consideration the offender’s personality and his/her affinities, while special programmes involving the entire family should be drafted in order to impact and change his/her behaviour with the aim of removing the causes that enable or encourage the offender’s perpetration of family violence.

The fact that misdemeanour charges had been raised against 1/4 of the offenders due to family violence prior to the criminal offence shows that misdemeanour courts can play a significant role if they adequately react in such cases.

It is important to stress that the performed research has shown that in the cases of family members murdered with a firearm, the offenders were not in legal possession of such firearms. This means that the problem of illegal availability, supply and keeping of firearms has been identified. Therefore, for the purpose of suppressing the availability as well as the possession of illegal firearms, national campaigns should be implemented further in order to sensitise the public about the latent danger of firearms for the citizens’ safety. The police force plays a major role in this. Also, because the research results indicate that most of the offenders who suffered from a mental illness were also treated, more attention to such persons is needed in order to improve the control and supervision of their treatment. 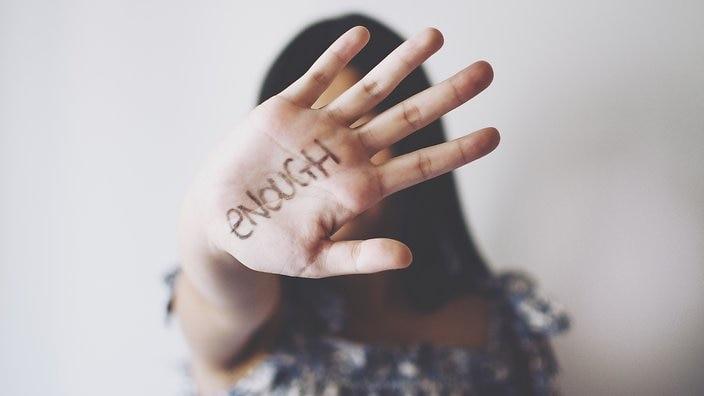 As family violence also has a high occurrence of the “dark number", public awareness needs to be raised further and the victims should be made aware of family violence being a very negative social phenomenon with possible fatal outcomes, and that this is not a problem of the individual person and his/her family but of the society as a whole. In addition, the persons who are to work with such victims, offenders and families should be trained and specialized for the task in order to achieve the best possible results. Finally, the efficiency of such programmes, as well as the efficiency of the persons implementing them should be evaluated (for more detailed results see Kondor-Langer, 2015).

Convention CETS No. 210 Convention on preventing and combating violence against women and domestic violence, available here.