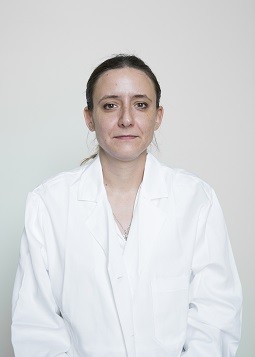 Assist. prof. Ph.D. Mirjana Kondor-Langer after graduating the General High School in Daruvar, studied at the Police College in Zagreb. She graduated in 2003 and in 2015 under the mentorship of full professor Davor Derenčinović at the University of Zagreb, Faculty of Law received her Ph.D. Her doctoral thesis was „Criminological and criminal justice aspects of murder and aggravated murder in the family“. In 2019 she was appointed head of the Center for Police Research at Zagreb Police College, Ministry of the Interior. Furthermore, she is senior lecturer at the Zagreb Police College where she teaches several subjects in the field of criminal investigation. In 2019 at the J.J. Strossmayer University Osijek, Faculty of Law Osijek she was elected for assistant professor. Prior to Police College she was working as a police officer and group leader at the Zagreb County Police Administration (Violente crime division). Under the guidance of full professor Mladen Singer she participated in several scientific research in the field of criminology which included juvenile delinquency and violente crimes. In 2014 as one of the authors of the book „Ubojstva u obitelji“ she was awarded with Croatian Grand Prix security 2014 for the best book in the field of security.