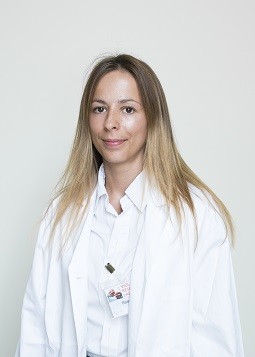 Since 2013, she has been a member of the MPPG and has been involved in the International Self-Report Delinquency Study (ISRD-3), Balkan Homicide Study, Perceptions of Fear of Crime and Punitivity Among University Students and Restorative Justice at Post-Sentencing Level – Supporting and Protecting Victims project. As of 2018 she has been appointed as National Correspondent for Croatia in LINCS project (European Sourcebook). Since 2019 she has been a Head of the Violence Research Lab in Zagreb and co-chairs the ESC working group “European Violence Monitor”.

She has published several scientific and professional papers and participated actively in a number of national and international scientific conferences.