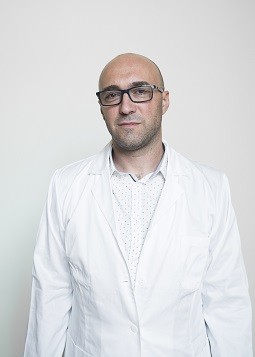 As a recipient of the American Council grant “Junior Faculty Development Program", he has attended an international specialization at the Department of Sociology of the University of Missouri (2011). As a researcher, he was a member of research team on the scientific project of the Croatian Ministry of Science, Education and Sports “Integration and Collective Identities in Multiethnic Areas of Croatia" (2007-2014). He was a member of international consultant groups on the Erasmus + project Modernization, Education and Human Rights (2016-2017). He is currently involved in the project “Providentia Studiorum Iuris – Improving the quality of study at law schools in Croatia", financed by European Social Fund (2018-), member of research team of University of Rijeka project “Social Values and Social Action of Students" (2018- ), and researcher at scientific project “Lawyers and Legal Professions in Croatia” (2018-).