The economic costs of crime

Social scientists have made great strides in recent decades in demystifying the monetary costs of crime to society. Understanding and assessing the harm of crime to society is one of the critical issues of public policy and the fight against crime. The costs must be taken into account when deciding whether it is necessary to adjust the security and surveillance system, the criminal justice system, the prison system, and the rehabilitation system of perpetrators. Namely, in an imaginary world where the committed criminal offense costs society nothing, the need for the existence of all the mentioned systems would be questioned. Earlier crime cost studies were generally straightforward because they considered only the direct damage caused by a particular crime. When indirect damage was taken into account, it was usually approximated by real estate prices in certain parts of the city, depending on the level of crime. However, given the huge amount of funds spent on preventing criminal activities, it is necessary to estimate the actual total cost of criminal offenses more accurately.

The most significant number of criminal cost assessment studies was done for the United States due to data availability. Cohen (1988) estimates the individual cost of crime by taking into account the pain, suffering, and fear of crime victims. Cohen (1988) uses compensation data from court judgments for similar injuries to approximate injuries monetarily. Using this method and calculating the average damage from the crime, there is an aggregate cost for crime victims of $ 92.6 billion, most of which goes to assault and armed robbery ($56 and $14 billion, respectively). Miller, Cohen, and Rossman (1993) include the costs associated with victims ’health, including mental health costs, in the calculation. From 1987 to 1990, the total amount for all analyzed crimes is 178 billion dollars in costs for victims. All these estimates are significantly higher than the previous ones, which as a rule, did not consider any indirect costs. For example, Shenk and Klaus (1984) estimate the total costs of a mere $223 million from violent crimes in 1981. 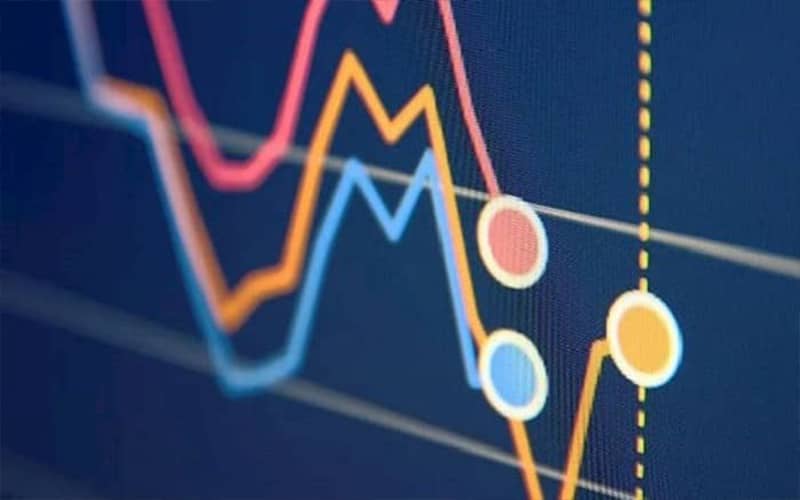 On the other hand, somewhat more recent estimates are significantly higher than earlier ones. McCollister, French, and Fang (2010), using more recent data and estimating tangible and intangible costs, lead to an almost one hundred percent increase in damages for almost all crimes than earlier estimates (Miller, Cohen, & Rossman, 1993). Wickramasekera et al. (2015), in a systematic review of crime cost estimates, confirm that most research has been done specifically for the U.S. and that estimates for the U.S. are generally significantly higher than crime cost estimates in other countries in their meta-analysis. Of the research conducted in Europe, most have been done for the United Kingdom. According to Wickramasekera et al. (2015), the total cost of crime, depending on the study, varies between £36 million and £59 billion, depending on the coverage of the offenses and costs analyzed (Dubourg, Hamed and Thorns, 2005; Brand and Price, 2000; cited in Wickramasekera et al., 2015).

As for estimates of crime costs in other European countries, research is scarce. However, Czabański (2009) estimates the total cost of crime in Poland at 5.1% of GDP. Unfortunately, the European Union does not have a strong emphasis on crime statistics in member countries. The most recent data on Eurostat for committed criminal offenses by a member state is from 2018. Thus, the lack of research in the calculation of direct and indirect costs of particular crimes compared to the United States is not surprising. Rough, back-of-the-envelope calculations, based on Czabański (2009) estimations suggest that total costs of crime in Croatia were more than 70 million EUR. However, further efforts should be made in member countries to ensure data availability to researchers and the general public, to enable meaningful analysis, public discussion, and hopefully evidence-based policy.

Shenk, J. F., & Klaus, P. A. (1984). The economic cost of crime to victims, https://www.bjs.gov/content/pub/pdf/eccv.pdf: US Department of Justice, Bureau of Justice Statistics.