There are few things in human history that have been so globally agreed upon as the simple fact that “2020 sucked”. Starting with horrific fires in Australia, through several tragic deaths of big names such as NBE legend Kobe Bryant and our very own Mustafa Nadarević, all the way to many natural disasters all over the world with the earthquake in Zagreb, Croatia and the one hitting Petrinja and several other places in Croatia and neighbouring countries hitting closest to home, events of 2020 will certainly be a huge chapter in future history books. However, none of the tragedies compare to the COVID-19 global epidemic that, not only took over three million lives worldwide so far (source), but also caused great economic hits all over the world with the most devastating consequences of it still yet to happen (source).

Nowadays, the virus and the pandemic it caused became a “new normal”, and the world grew accustomed to the new way of living. However, the beginning of the pandemic showed us the ugly nature of human kind when put in a situation full of uncertainty and fear. 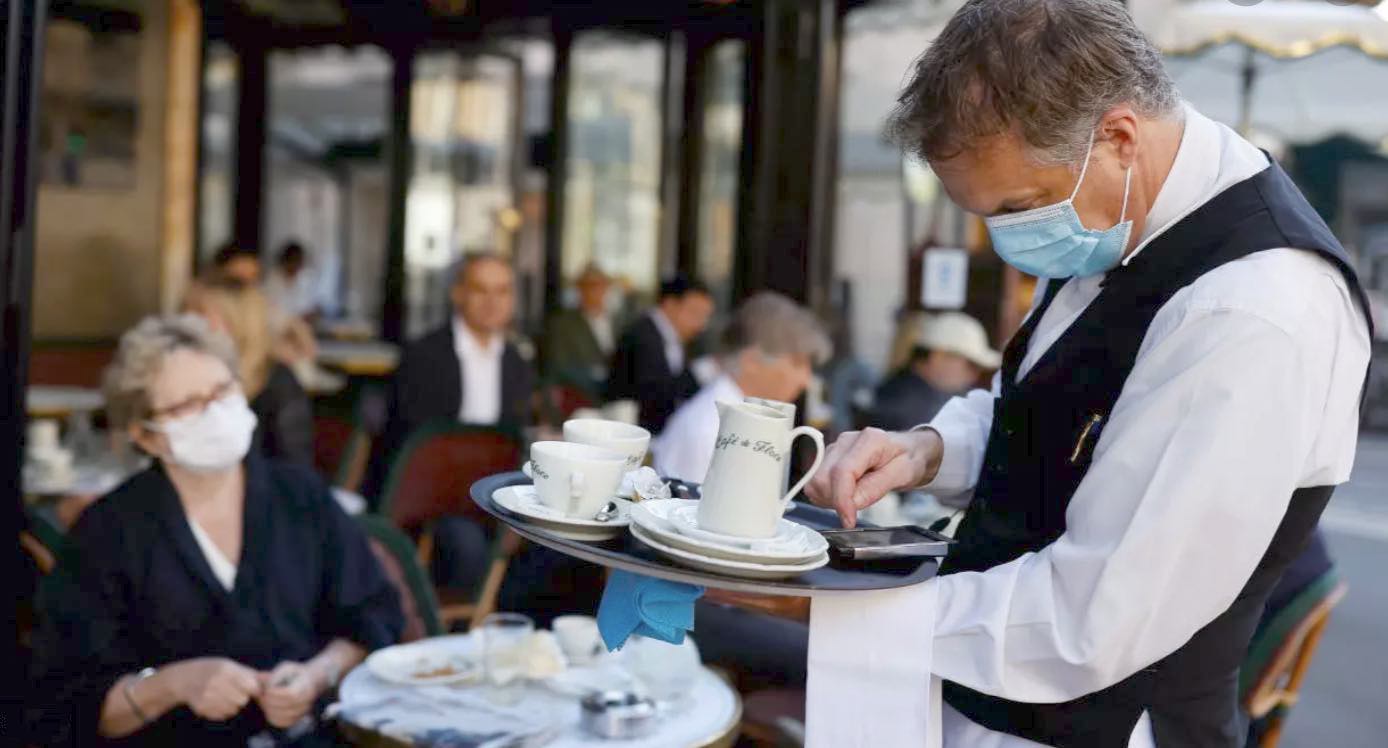 The world as a whole has been introduced to Corona virus in late 2019. Primarily, it was a story of “a new virus affecting China”, and seemed to many as just that – a scary story from a faraway part of the world. However, with the start of the 2020, the said virus rapidly became the main topic of arguably every conversation, and they quickly started to sound like something one might hear in zombie apocalypse movie. Every zombie movie prepares us of the ugly truth of what people are capable of when put in life-or-death situations, and just how selfish we all become. This was perhaps most evident after stories coming in from all over the world regarding actual physical fights over quite an unexpected product – toilet paper rolls.

Undoubtedly bizarre, psychology recognises this kind of behaviour as an extreme example of so called “mob” or “herd” mentality which pertains to one’s tendency to imitate the behaviour of a larger group (with which said individual identifies with). One of the most common experiments depicting this kind of behaviour describes a situation where the participant, alongside researchers who are posing as other participants, is given a very simple task (e.g., which of the presented lines are the same length). All the researchers give false answers to the question on purpose, after which it is the participant’s turn. It is then observed if the participant follows the mass, or “stays true to themselves”. The results usually indicate that one third will follow the larger group. There are multiple examples of this behaviour in day-to-day life. We will laugh when the entire group laughs even when we don’t really understand the joke, just like we will cross the crosswalk illegally if enough people around us do it and boys will more likely partake in a street fight if they see the “cool kids” doing it. Similarly, otherwise respectable citizens, who understand that something as banal as toilet paper is not one of the essential products to have when a catastrophe hits, are more likely to fight over it if they see everyone else treating this product as the main mean of survival. 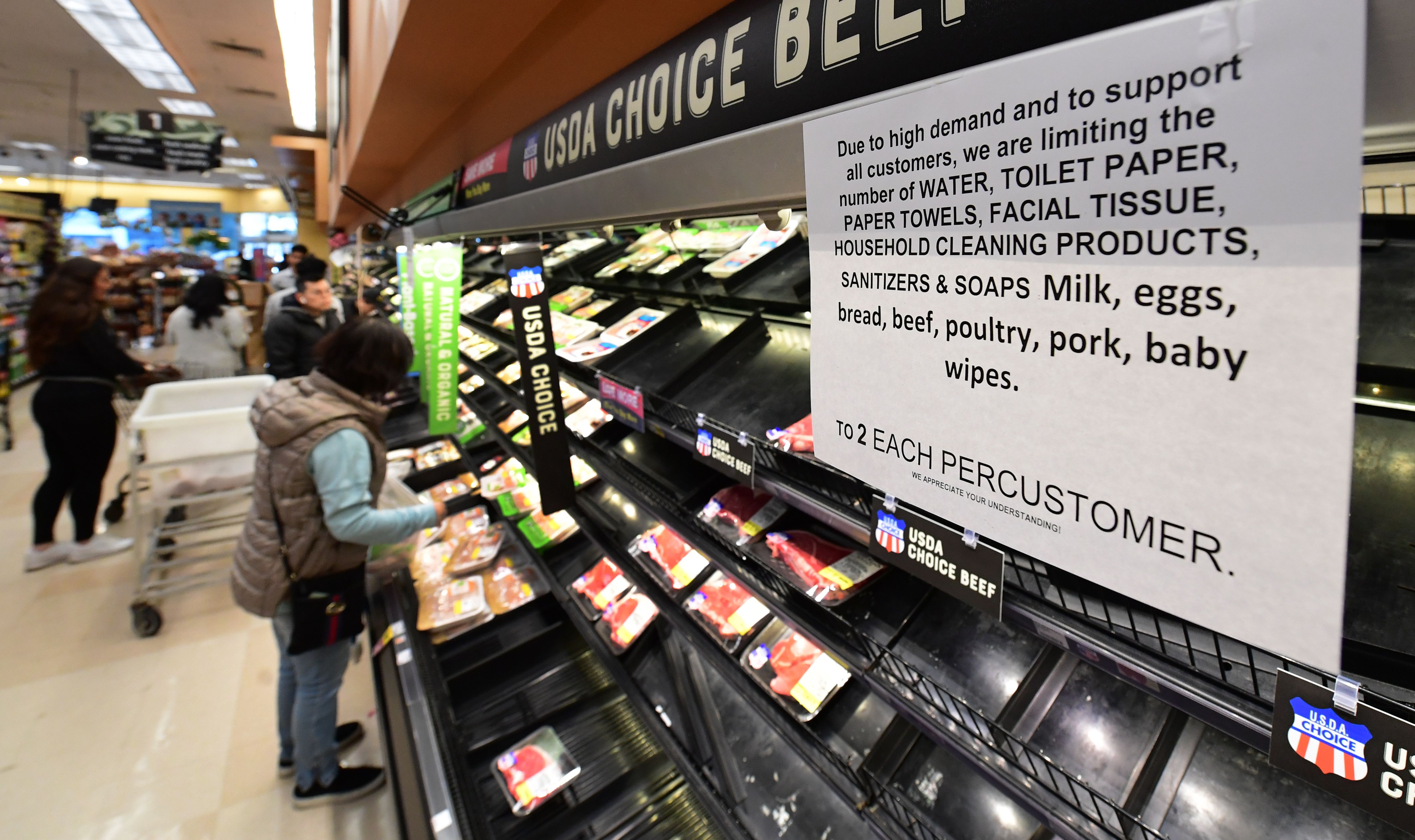 It would appear that many found themselves unsure whom to follow, or rather whom to believe. To which group do they want to belong, and what does each group even stand for? Those dutifully following the government measures were in the same time “the responsible, safe and caring” as well as the “blind sheep allowing themselves to be fooled by the wicked rulers of the world”. While, depending who you ask, those ignoring the rules were “the ignorant” and “the brave”. So, if we put that into the “mob mentality” concept, to which “herd” should one even want to adhere to? Do one’s own beliefs, values and even mere intelligence all become so irrelevant if the uncertainty becomes too large? Everyone’s own experience of this pandemic is unique, and there were countless heart-warming stories that showcased human kindness during uncertain times, but one thing we all share is newly formed knowledge of the power of media and the somewhat fragility of human sanity.

Now, nearly a year and a half after those scary stories from China started, it is evident it will take some time before we learn which herd we should have followed. Nevertheless, one thing is certain. It will be a hard story to sell to our grandchildren that, in modern society, there were times when people were ready to die over toilet paper.