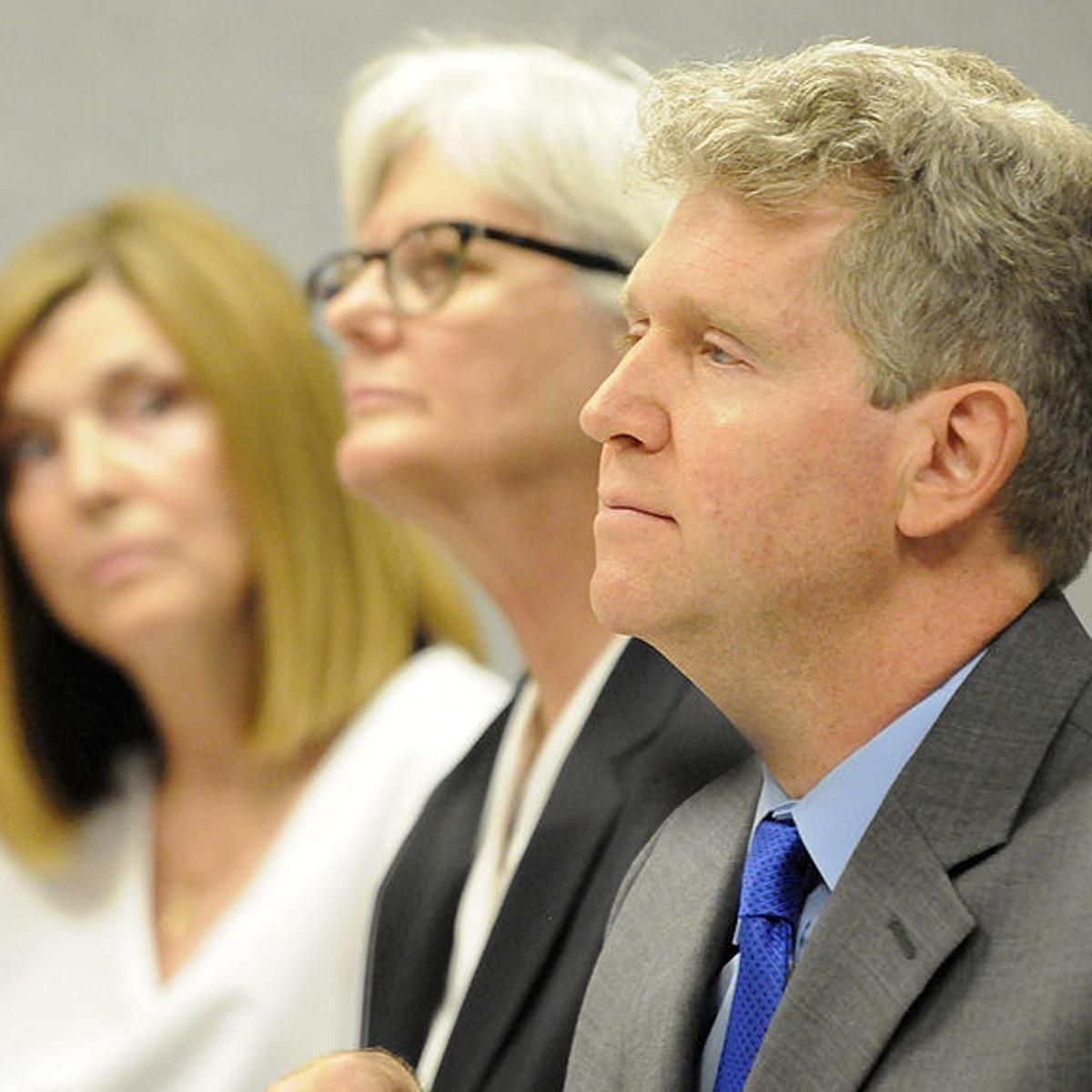 In support of her Petition for Relief from Judgement, Ms. Rish attached multiple affidavits documenting numerous instances of domestic violence she experienced, transcripts, an evidence deposition from Danny Edwards confirming the abusive tactics he used to coerce and intimidate Ms. Rish into unwittingly assisting him in his failed kidnaping and ransom plot, and an expert opinion by Dr. Michele VanNatta regarding the effects of domestic violence upon Ms. Rish and its impact on the offense at bar. In particular, the petition alleged that “[o]n or about August 31 and September 1, 1987, as [Edwards] was preparing to commit the kidnaping of the victim (a plan he did not share with Ms. Rish at any time), Edwards used domestic violence as defined in the Domestic Violence Act to coerce Ms. Rish to drive him to and later pick him up from areas where he would carry out his planned kidnaping of the victim; Edwards threatened Ms. Rish with a gun, saying he would kill her and her 8 year old son if she did not assist him“. The Petition also alleged that Edwards “used domestic violence to harass and intimidate Ms. Rish to coerce her unwitting assistance in his offense by telling her that he was being threatened by someone who would kill him, his ex-wife and children, if Edwards did not do what this person told him to do; he showed her a gun he said he had for protection and told her that he ‘did not know if he would live through this’“. Furthermore, the petition alleged that Edwards, in an effort to intimidate Ms. Rish into submission, disguised his voice and made angry calls to Ms. Rish pretending to be someone else to make her believe that she and her son were in danger of death. Moreover, the petition documented numerous instances of physical abuse, violence, stalking, intimidation, harassment, and tactics of isolation perpetrated by Edwards against Ms. Rish in the months preceding the kidnaping. In addition, the petition documented other instances of domestic violence experienced by Ms. Rish dating from her very early childhood, as well as overt physical abuse she suffered in a dating relationship prior to her relationship with Edwards, all of which, according to the expert, would have had an impact on her reaction to Edwards’s acts of domestic violence leading up to his ransom plot.

The evidence of domestic abuse submitted by Ms. Rish is exactly the type of evidence warranting sentencing relief as envisioned by the legislators who enacted the domestic violence amendment to the petition for relief from judgment statute. In fact, the scenario mentioned during the Senate debates as to evidence of violence admissible at resentencing under the bill is directly analogous to Ms. Rish’s situation. Former Senator, now Illinois Attorney General Kwame Raoul was the very legislator who publicly verified to his colleague Senator Righter in the Illinois Senate that a scenario that parallels Ms. Rish’s case would justify the introduction of domestic violence evidence for purposes of a resentencing hearing. Namely, Senator Righter asked specifically: “So, by way of example, … where an individual is a passenger in a car, the driver of which goes to the liquor store and there is an armed robbery; a charge of some kind of accomplice theory or conspiracy theory. In that instance, she could raise as – as a factor in mitigation the fact that – that her husband had abused her for a period of time and she was under the threat of serious physical harm were she not to ride in the car and be part of this. Is that – is that what the bill envisions?” Senator Raoul answered: “That’s exactly right, Senator Righter”. As stated in Dr. VanNatta’s expert opinion: “Rish states that leading up to his crime, Edwards told her that she and her son were in danger from a third party who might kill them and that Edwards threatened that he himself would kill both Rish and her son if Rish did not comply with his strange request that she drive him and pick him up in the middle of the night. Rish stated that Edwards refused to answer questions and was angry and aggressive. … While any adult threatened with death and the killing of a son may be likely to comply rather than resist a request to drive someone to an unusual location in the middle of the night, a survivor of violence whose previous attempts to escape have failed would typically be even more likely to accept a command from an abusive partner rather than refuse or attempt to escape again.” In this regard, it is important to recall that, at trial, the only evidence introduced by the prosecution of Ms. Rish’s participation in the offense was that Ms. Rish drove Danny Edwards to certain locations late at night.

Finally, according to Senator Raoul’s own remarks in the Illinois Senate, and taking the allegations in Ms. Rish’s petition as being true and in a light most favorable to Ms. Rish, it is difficult to conceive of how these allegations could not establish a prima facie case that the evidence of domestic violence presented in her petition is of such a conclusive character that it would likely change the sentence imposed by the original trial court. 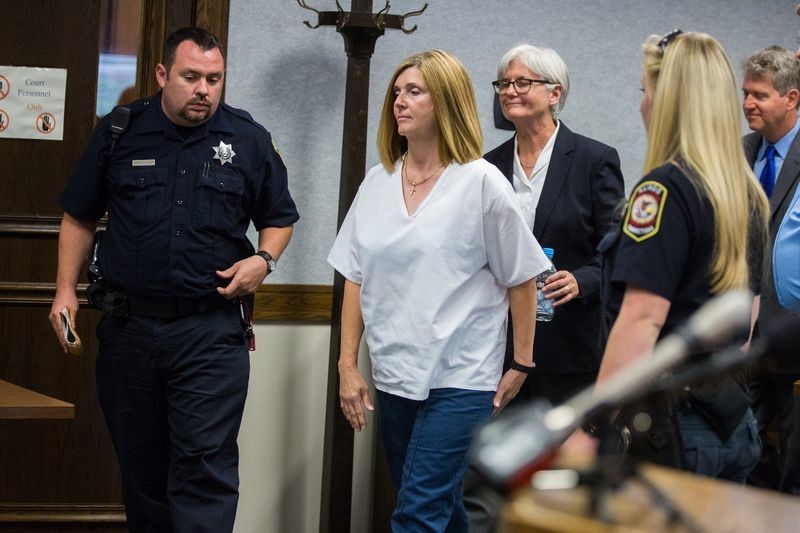