The criminal offense of murder is considered a traditional criminal offense regulated by codes dating back to the age of Hammurabi. As such, today it is present in all criminal legislation of civilized nations around the world. Murder is the most severe form of attack against the human life itself, as the highest legal value. The intentional destruction of life is a form of crime associated with the most dangerous criminals, which is why murder is punishable by long sentences. It is interesting to note that legal systems have not abandoned the idea of possible special prevention, even for such offenders, so they allow their release under parole after serving a certain part of the sentence. This also applies for particularly cruel and gruesome forms of murder (known as aggravated murder in criminal law terminology). This is certainly the case in the legal systems of Continental Europe. In the Anglo-American legal circle, the idea of special prevention is relativised because these systems recognise life sentences without possibility of parole, and US law also recognises and applies the death sentence. The example of murder reflects the diametrically opposite approaches of the American and European legal traditions. The merits of each of these approaches has long been the subject of discussion and it is impossible to give a unified answer, so such answer will not even be attempted to be offered here.

According to some criminological studies, murderers are mostly male, between the age of 25 and 60, single and first-time offenders (in cases of recidivism, the prior convictions were for other criminal offenses). Some criminologists suggest that around 70% of murders on the global scale occur between persons who previously knew each other. Furthermore, many criminological studies have analysed the profiles of serial killers, mass murderers and the perpetrators of particularly cruel forms of murder that have shocked the public. This indicates that murder remains a highly interesting phenomenon for interdisciplinary scientific research, despite the fact that it exists for centuries and it is not conditioned by specificities of the contemporary times, nor is it a novel or controversial form of criminality. 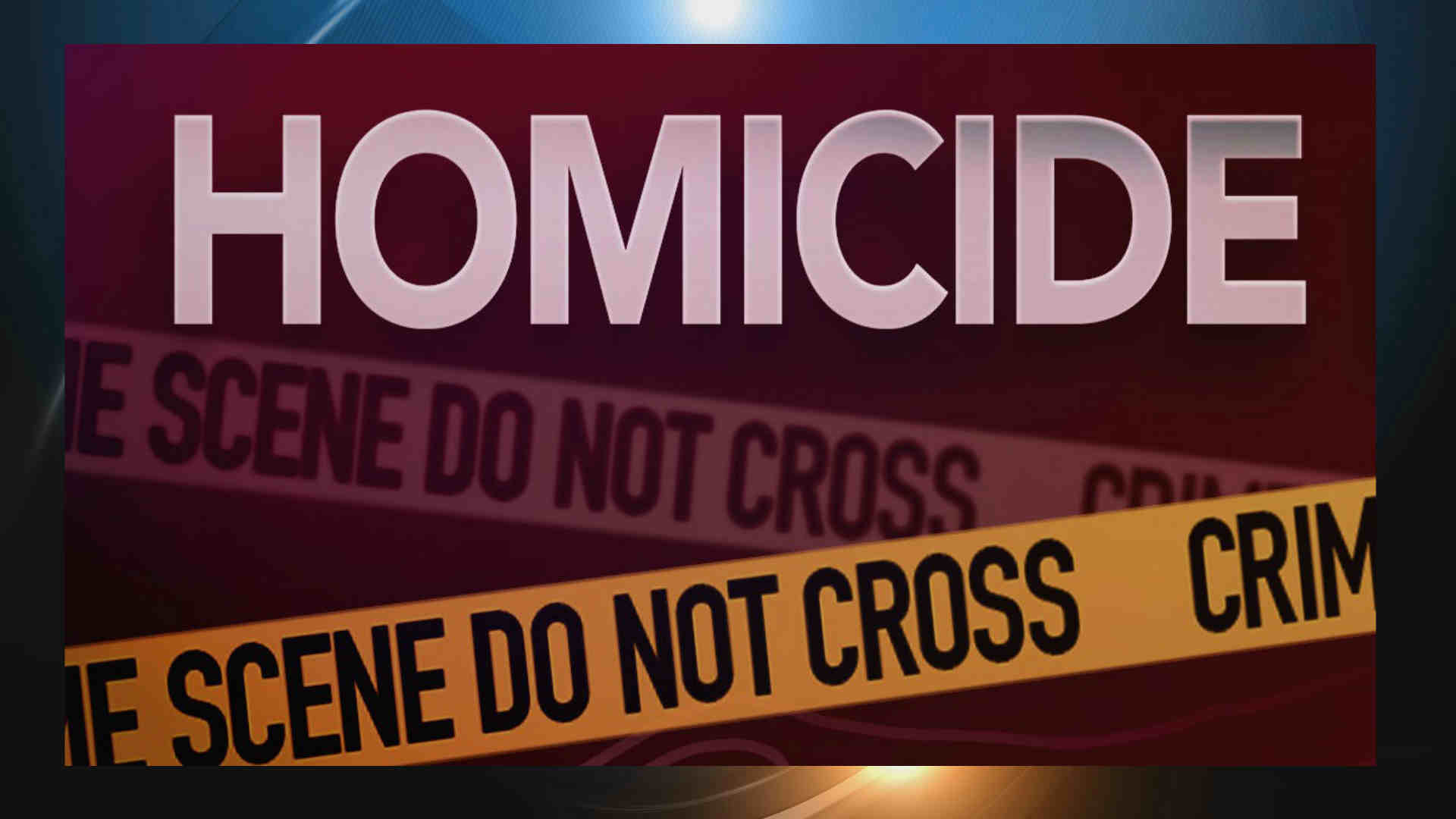 In the context of Croatian criminal law, murder is a fundamental criminal offense provided in the chapter on crimes against life and the body. It is regulated by article 110, while its qualified and privileged variations are regulated by article 111 (aggravated murder) and article 112 (manslaughter). The concept of this criminal offense changed significantly by the adoption of the Criminal Code from 2001, not only through the amendments of the specific characteristics of different variations of the offense, but also on the conceptual level. Namely, the earlier versions of the special part of the Code opened with the criminal offense of murder, whereas in the new code the introductory position is given to the criminal offenses against the basic values of humanity, which seemingly deprived murder of the significance of a basic criminal offense.

According to its statutory description, murder is committed by a person who murders another person. The action is described as the murder of another person. This term replaces “killing” which was the term used in the Criminal Code from 1997 (CC/97) for it was deemed to be a more effective expression of the true content of this criminal offense. The minimal statutory sentence is set at five years, so the general maximum sentence of twenty years of (ordinary) imprisonment is applied. This makes the new provision stricter than the one provided in the old CC/97 with a maximum prison sentence of fifteen years. In accordance with the legality principle, in situations where both provisions can be applied, the CC/97 will apply as more lenient to the defendant. Newer statistical data shows that Croatian courts mostly issue sentences ranging from three to five or ten to fifteen years in murder convictions, which means that the adoption of a higher maximum is not likely to have a significant impact in practice.

It is interesting that murder can be committed by one or more actions (for example, one or fifteen knife jabs), but it will always be considered a single criminal offense, regardless of the number of such actions. However, this should be considered during sentencing because the higher number of actions indicates a higher degree of criminal intent making the offender more dangerous, which should lead to a stricter sanction. Croatian courts take note of the modalities of the murder and they mostly emphasize the higher degree of criminality of multiple murderous acts. This can be illustrated by an example from recent practice in which the defendant was convicted of aggravated murder due to the fact that he hit the victim on the head four times with a construction pole and thereby causing several fractures of the base and arch of the skull, along with other bodily injuries.

The consequence of murder is death of another person. Although this may seem as a straight-forward characteristic, some uncertainties may arise due to different interpretations in practice. Thus, it is important to precisely determine when the human life begins and ends. The prevailing view in contemporary criminal law is that life begins with the beginning of labour in natural birth, or with the removal of the child from the mother’s womb in caesarean birth. In both cases, the child must be born alive in order to be considered a murder victim. With regards to the end of life, it is important to note that medicine recognises several types of death. In criminal law, the so-called cerebral death is considered relevant, which means that murder cannot be committed after it occurs.

Finally, there has to be a causal link between the act/omission and the deadly consequence. If the causal link is broken, the perpetrator can only be convicted of attempted murder. Such determination will generally require an adequate expert assessment, and the burden of proof of the lack of the causal link will be on the defendant.  The issue of causation in murder cases is not a rarity in the Croatian judicial practice.  In one case, the court convicted the defendant for attempted murder because he fired 14 gunshots into the victim who was hung and unconscious, causing several severe, life-threatening wounds. However, the expert assessment found that the death was caused by asphyxiation and that the victim would have died in any case, regardless of the acts of the defendant.

In conclusion, it can be stated that the theory and practice of criminal law have established long-standing standards of interpretation related to the criminal offense of murder. In continental legal systems (including Croatia), these standards are under the strong influence of the Germanic legal tradition. As such, they are characterised by more predictability and legal security, as well as a higher level of humanity of sanctions than that of the Anglo-American systems (especially the USA). On the other hand, some questions remain open. The overly lenient punishment policy, the use of the possibility of privileged punishment (particularly in the area of lenient sanctioning for attempts and acquittal for voluntary withdrawal) and the adequate protection of the interests of the victims of the criminal offense, as well as society as a whole. For these reasons, murder remains an endlessly fruitful topic of scientific discussions, especially from the legal perspective.