The recent shooting at St. Mark’s Square in Zagreb left no one indifferent. The reaction of the general public has been worryingly divided, but experts also remained in doubt when trying to explain this violent incident from a professional point of view.

On Monday, October 12 2020, at 8:06 am, the attacker, a young man aged 22, walked on St. Mark’s Square (Croatian government building) in Zagreb and opened fire on police officers who securing the Croatian parliament and Croatian government buildings. The attack was committed with a Kalashnikov and the policeman was shot 4 times at a distance of about twenty meters. As the ambulance took away the badly wounded policeman, who is currently hospitalised and recovering, the media started massively reporting on the event. A few streets further and a Facebook post later the young man took his own life. Soon after that, the police was informed about the details of the attack and the identity of the attacker. Later, it will be confirmed that the incident was not personal, but rather has a certain political connotation. The content of the said Facebook post supported this conclusion, and alongside other circumstances served as a base for labelling this attack as an act of terrorism. In the post, the attacker wrote: “Enough of fraud and ruthless trampling of human values without any responsibility".

Although the motives and reasons for the attack remain unclear, Croatian Prime Minister Andrej Plenković also said that the attack displays certain features of a terrorist act and that radical extremism is increasingly becoming a serious problem. Top legal experts on the issue have been consulted in this regard – among them most prominently Prof. Dr. Davor Derenčinović, Chair of Violence Lab’s Scientific Advisory Board and Head of the Department of Criminal Law at the Zagreb Faculty of Law. You can click at the photo down below to hear what he had to say. 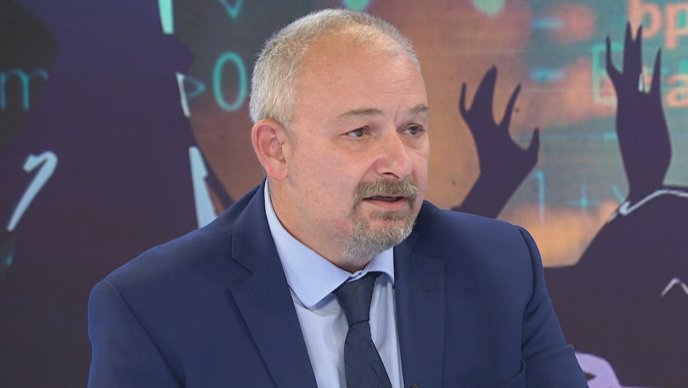 The public support received for the young attacker is very reminiscent of the recent support for the youngster who killed three men that allegedly threatened him and his brother because of drug-related issues (source). Increasing support of vigantilist violence and self-justice is an alarming indication of societal anomaly that should not be ignored.