The Internet is part of the present, but also the future of all of us, and we have all become part of the global computer network that is necessary for our daily lives, however, there is still a great ignorance of the “dark side of the Internet" to which we are exposed. The biggest problem in the use of the Internet arises with the topic of the safety of children who at an earlier age become victims of violence of crimes committed over the Internet. Children access social networks at an ever younger age so they at an early age become exposed to risky behaviors such as hate speech, ridicule, misuse of personal data (posting photos, posting messages, etc.), sexting, stealing user data, creating fake profiles and similar behaviors that leave lasting and unwanted consequences on them. At an early age they access social networks such as Facebook, Instagram, TikTok, snapchat, twitter, tinychat, Larinchat, etc., and play online games that allow them to communicate with strangers and in such behaviors become victims of cyberbullying and often become more prone to risky behavior themselves.

Violence over the Internet is more frequent because the perpetrator is “protected" by anonymity, does not see the victim’s reaction to his behavior which leads to a lack of empathy and lack of fear of sanctioning for inappropriate behavior which is also often accompanied by approval of the followers on the Internet.

In order to prevent these forms of violence and sanction the perpetrators a few years ago the Ministry of the Interior of the Republic of Croatia launched an application used for online reports of violence called “RedButton" [source]. From September 2013 to October 2017, out of a total of 2,910 reports received through the Red Button 2499 applications were related to reporting inappropriate content on the Internet and  in 411 cases victims or their acquaintances reported specific events of sexual or other abuse (Matijević, 2017). 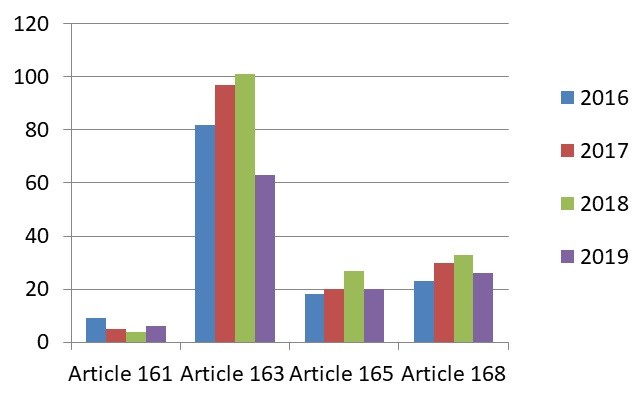 Picture 1. Reported adult and juvenile perpetrators of criminal offenses in the Republic of Croatia [source] 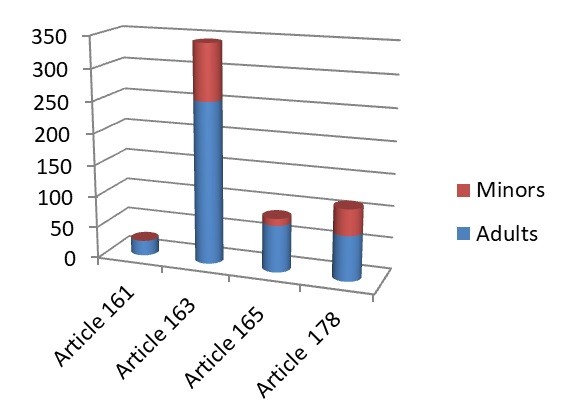 Picture 2: Review of adult and juvenile perpetrators of criminal offenses from 2016 to 2019 year [source]

On this topic EU Kids Online 2020 conducted a survey in 19 European countries in the period from autumn 2017 to summer 2019 which included 25,101 children aged 9 to 16 who explored the risks and opportunities which the Internet provides to children in Europe (electronic violence, viewing harmful content, data abuse, excessive use of the Internet, sexting and meeting strangers on the Internet) [source].

The mentioned research was also conducted by Croatia in which 1 017 children aged 9 to 16 and their parents participated in the research. The research found that children most often access the Internet with smartphones and tablets and can usually access it whenever they want or need, almost every third child in the last year has communicated on the Internet with people they have not met live and more than a tenth in the last year they met live with a person they met over the Internet, more than half of the children received a hurtful or inappropriate message and nearly 2/3 of the children saw sexual photos or a movies of a naked person without having intention of seeing them (Ciboci i sur., 2020).

This research as well as the increase in the number of crimes committed against children using communication devices and the Internet indicates the need to raise awareness of children and their parents about using the Internet, the dangers of publishing photos and other personal data and the potential dangers that “lurking" in communication with strangers. Introducing the subject of informatics as a compulsory subject in primary schools from lower grades would serve to raise children awareness of the media, teach them to respect other users in the Internet space, encourage critical thinking and teach them ways to protect and report electronic violence [source].